Nina Malmberg is a scriptwriter, director, journalist and representer. She has been on the field over 20 years and directed several short documentaries, reportages and profiles. She is a candidate of social science from University of Tampere. She has also studied widely theatre and art studies in University of Tampere.

Nina Malmberg is responsive to the phenomenas of the time. She looks at the world with curiosity, ready and willing to learn and look at things from new perspective. It shows up in her work. For viewers she wants to offer touching, moving and inspiring experience.

Latest of her half an hour documentary was seen on television at Finnish Broadcasting Company (YLE) in March 2018 and it can be seen in YLE Arena : https://areena.yle.fi/1-4315122. At the moment Malmberg is doing her first feature-documentarymovie called Askel Tyhjyyteen. 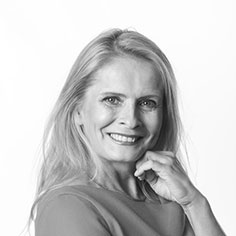 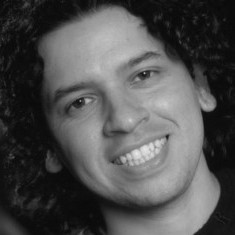 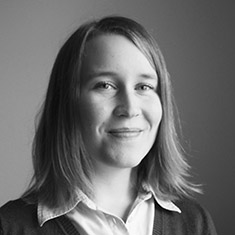 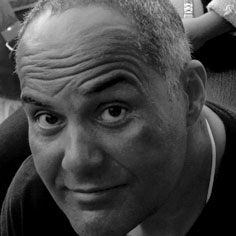 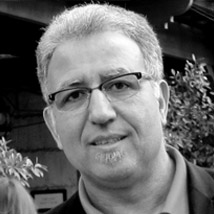 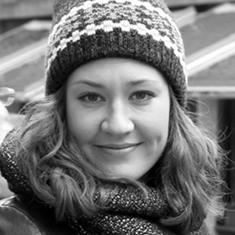 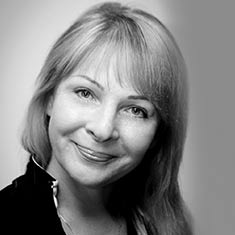